website under construction!!!
please have a look around but come back for more!! 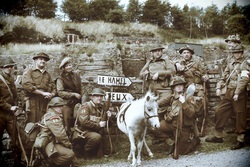 The Welsh Tommies 39-45 Re-enactment Group are a friendly group depicting:-
The 2nd Battalion... South Wales borderers,24th Regiment of Foot.
The 2nd battalion (53rd welsh) Monmouthshire Regiment.
The 4th battalion 53rd Welch Division.
The 2nd Welsh Guards (armoured)
The Royal Army Medical Corp (RAMC)
as they would have appeared during training and in North West Europe circa 1939-1945.

Our aim is to keep alive the memories of the men and women who served in World War II, and to educate the general public on the issued kit, weapons, food and everything else about the regular tommy soldier in the "poor bloody infantry" through our shows.

Along with other Battle Groups we regularly take part in public displays. We also enjoy many weekends taking part in large private battles where there are British and American Units against a variety of German WW II re-enactment groups, using blank firing weapons to give us a personal insight of what it may have been like, with the tactics and fighting styles they used. However, we will never truly know what these brave men actually went through.

It must be made clear that this group and website is for the purposes of historical re-enactment and by appearing at publicly attended shows and events it is our intention to show, explain and educate the public on a particular aspect of world history, and hopefully to allow members to enjoy their hobby. We neither condone, encourage nor wish to glorify any political ideology either existent or historical and we distance ourselves entirely from anyone so doing. If you believe you may be offended by the content of the website then please ask yourself why you came here in the first place.
.
If you are interested in joining the group please email us at TheWelshTommies@yahoo.co.uk| for more information. 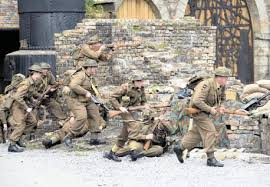 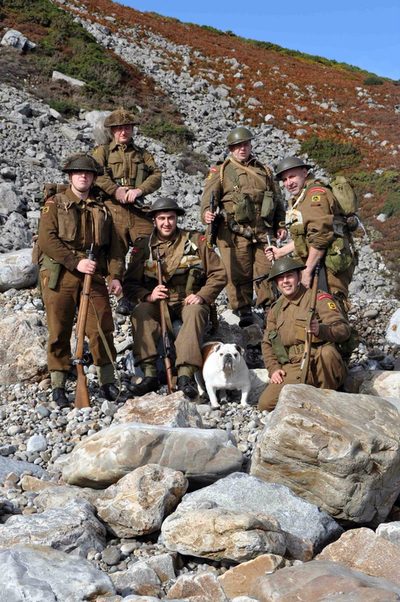 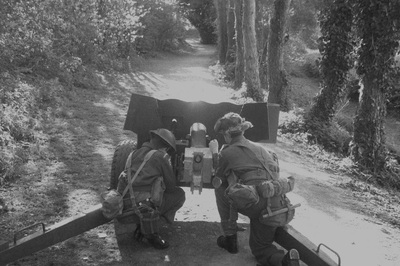 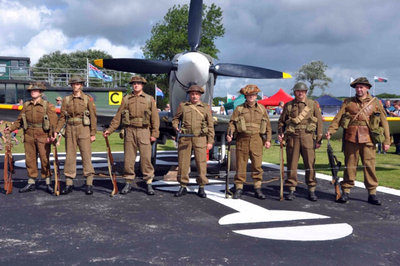 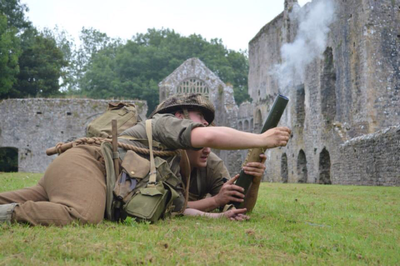 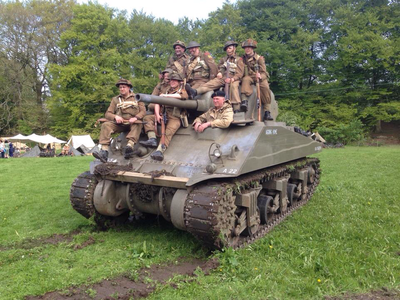 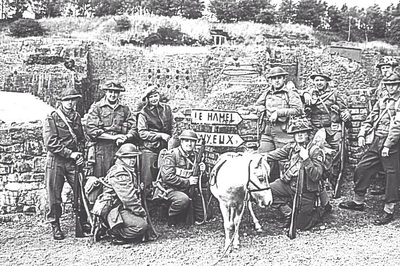 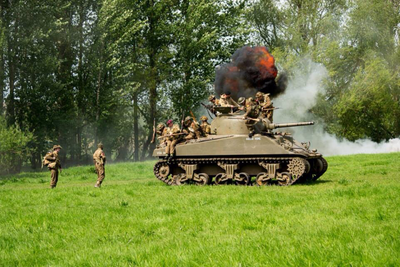 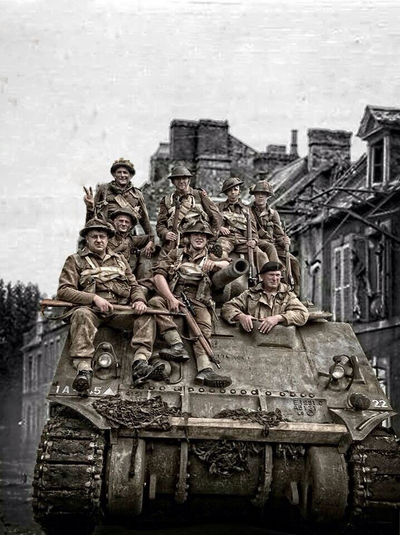 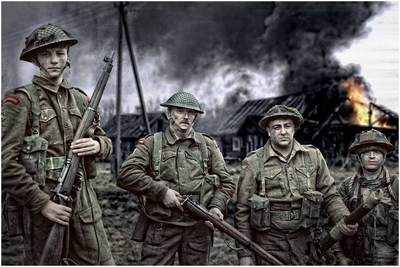 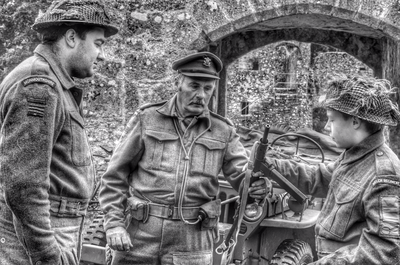 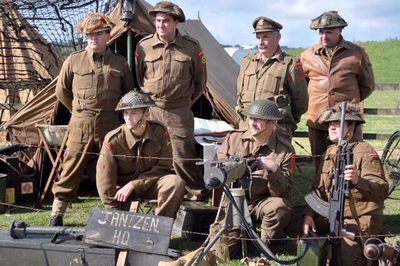 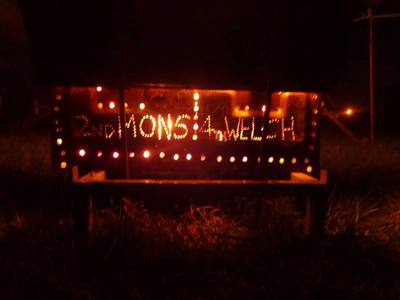 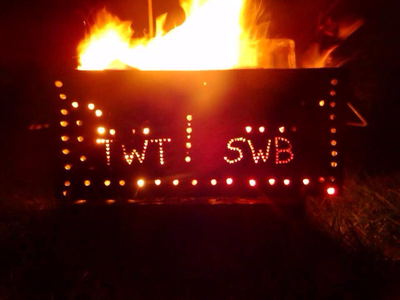 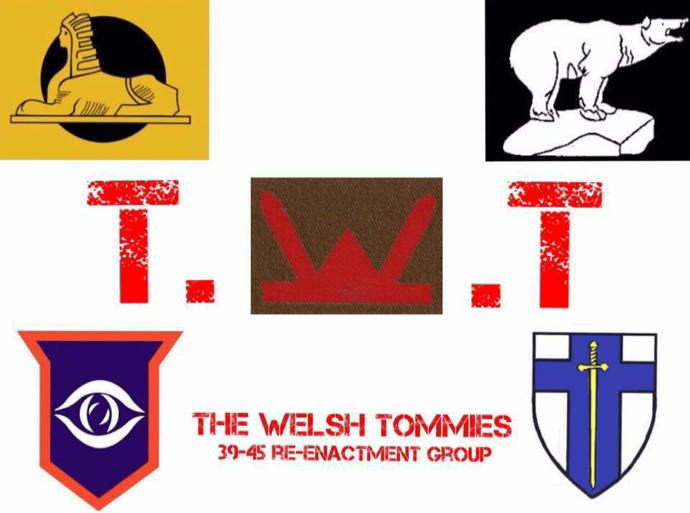 We must add that all members of The Welsh Tommies 39-45 re-enactment group do not and will not get involved with any re-enactment community politics!
We are in no way associated with 'The South Wales Borderers' re-enactment group. Nor do we wish to be associated with them in the foreseeable future!
though one of our portrayals is 2nd btn SWB we do this out of pure respect and honor of the SWB veterans and their families we have met over the years and are lucky enough to call friends